Smile, without proof there is no one to blame. 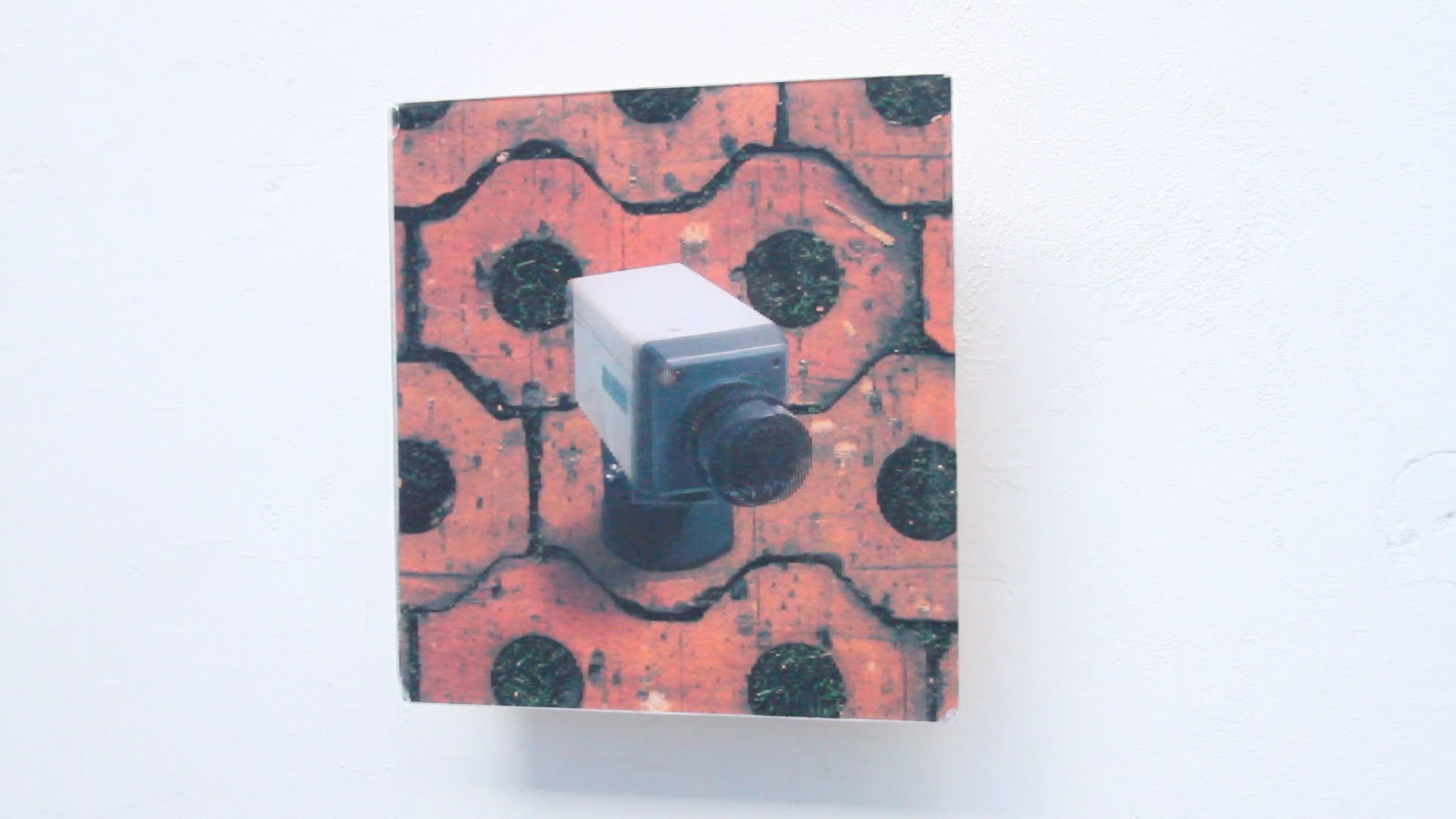 Posted By Angelica Piedrahita
Smile, without proof there is no one to blame.

This series of false surveillance cameras are printed on walls found in the streets of Bogotá and Monterrey, evoking the familiar relationship of citizens with the surveillance and control structures. When printed on lenticular sheets, each camera seems to follow the viewer changing position according to his point of view. The pieces highlight the presence of an observant eye and the power of the regime of vision over individual’s actions. In addition, is been estructures as a project to exchange art between artists. And artist give me his/hers work  and instead in return I give them a lenticular impression of a surveillance camera.  As a work exchange exercise, it points out the position of power of the collector who invests in an object that changes it’s value according to an similar structure of surveillance and control that evaluates positions and levels of spectatorship of an artwork over time.