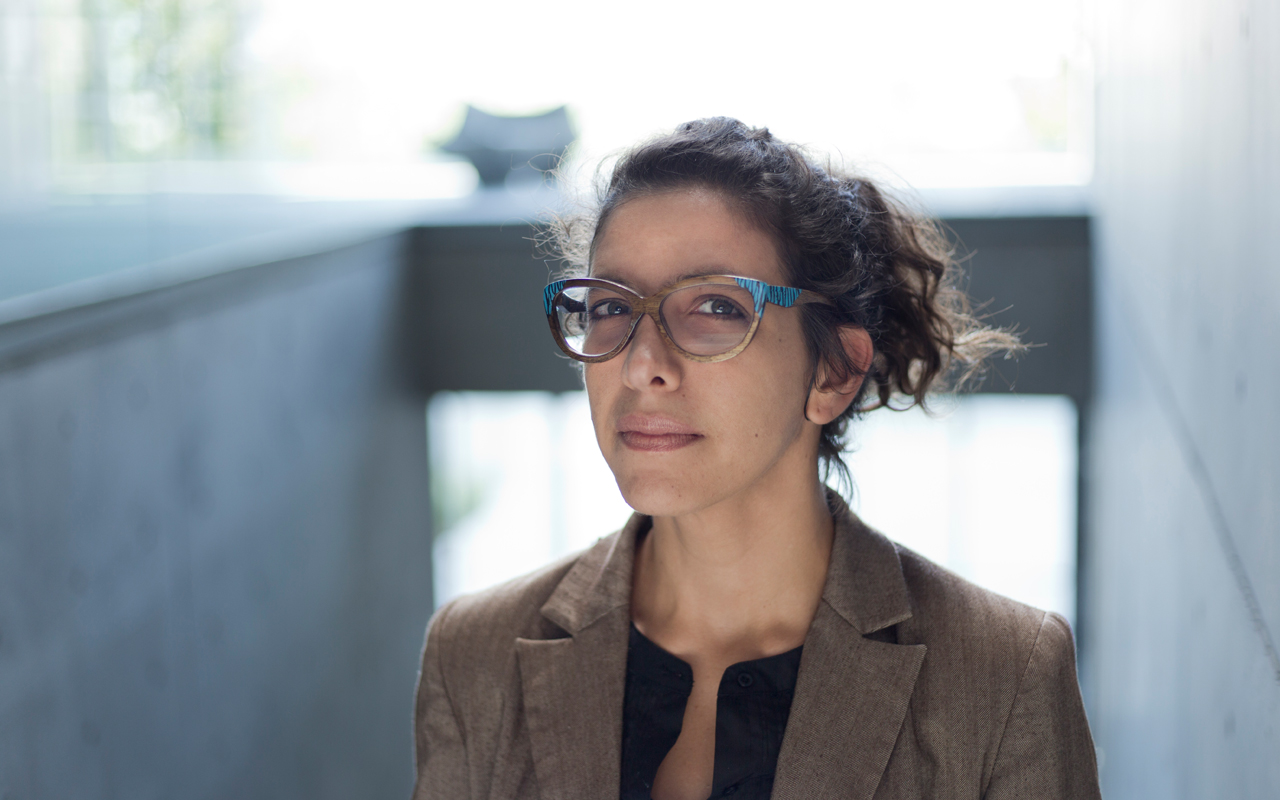 Angélica Piedrahita (1981) is a Colombian multimedia artist, living and working in Monterrey, Mexico, where she is a Professor at the Universidad de Monterrey UDEM. She received an MFA in Media Art Production from SUNY University at Buffalo with the support of a Fulbright Scholarship. Her work has been exhibited in the Bauhaus – Universite at Weimar, The New School for Social Research and video festivals such as Pixel Point Slovenia, Loop Barcelona, KLEX Malasya, Megapolis NY, Videograma and Festival Internacional de la Imagen, at Colombia. As a researcher, she had collaborated in the edition of books and district programs in Art, Science and Technology in the US and Colombia. She worked as assistant professor at Javeriana University in Bogotá Colombia for 10 years. Her most recent work is built around the relationship between images, perception, geography, tourism and visual technologies. Through 2004 and 2005 she was the lead researcher of  Videored: Hacia la creación colectiva de video en Internet, funded by Banco Santander. As a result of the project she built an interactive video piece located at www.javeriana.edu.co/videored/ and edited the book “Codificar / decodificar: prácticas, espacios y temporalidades del audiovisual en Internet”.