Stereo Nostalgia and Telematic Rides Along the Caribbean 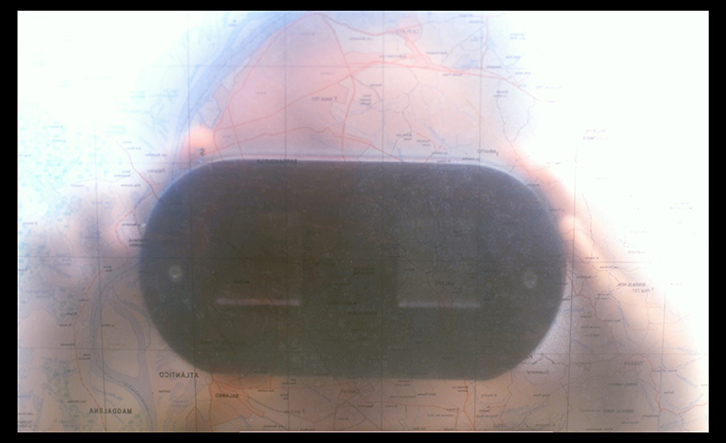 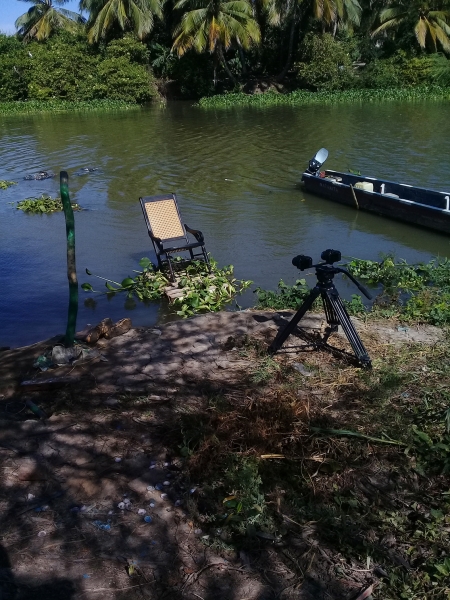 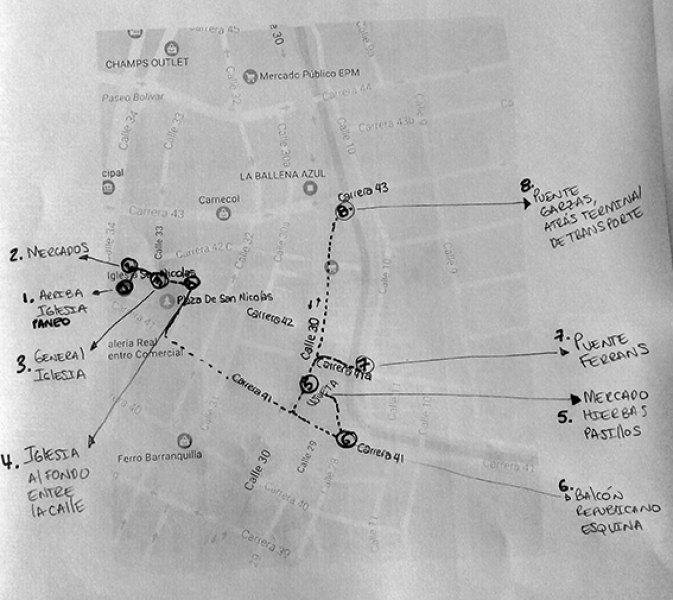 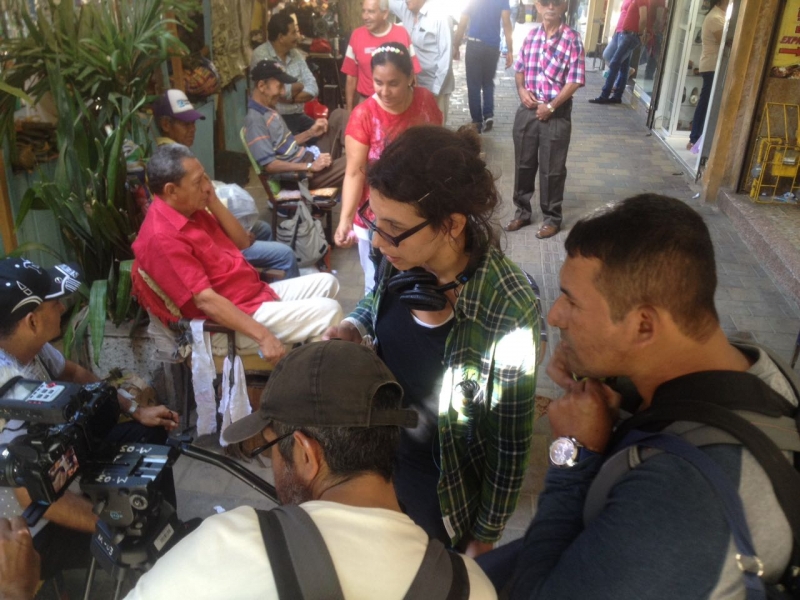 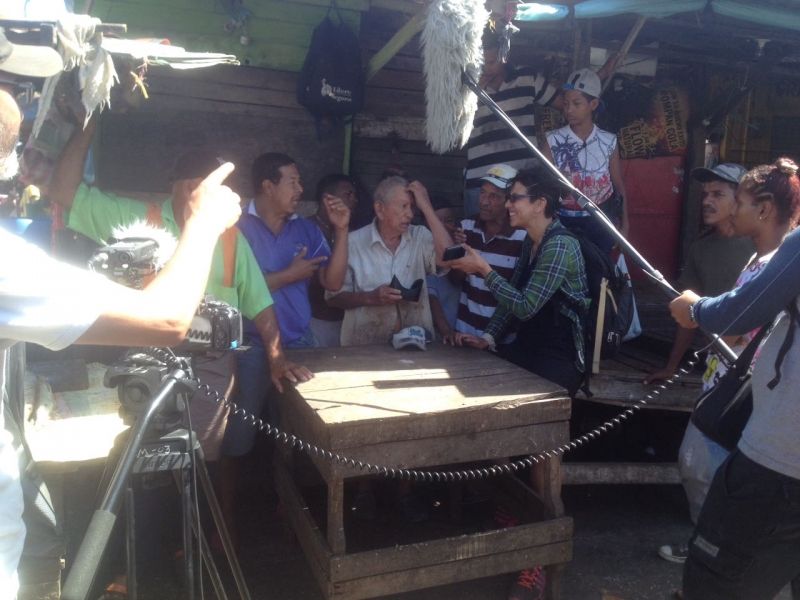 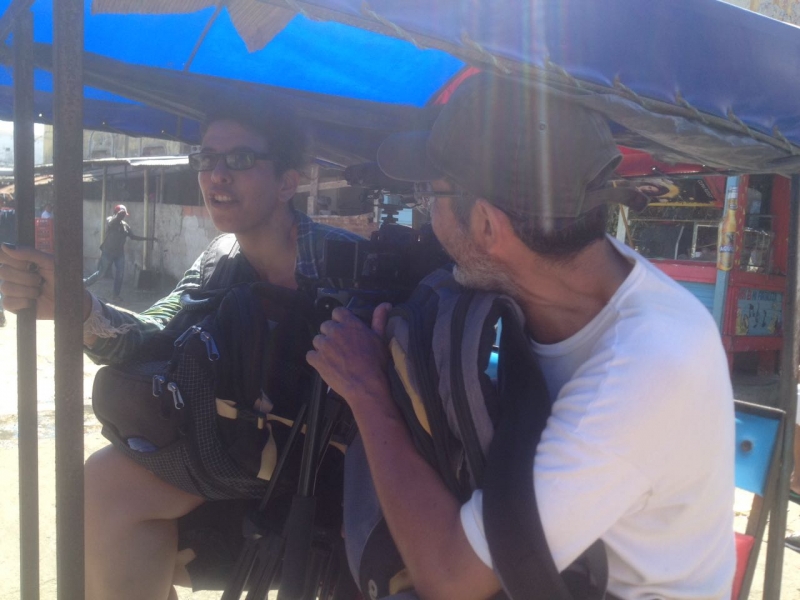 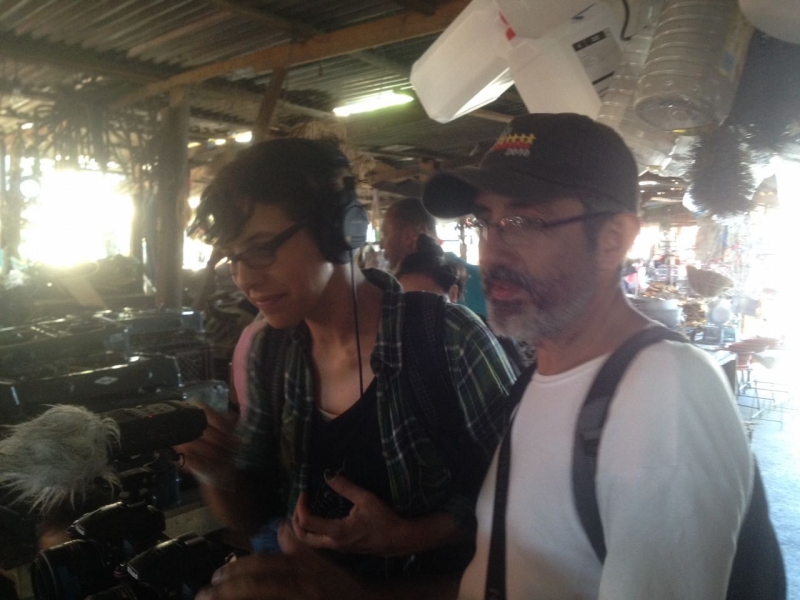 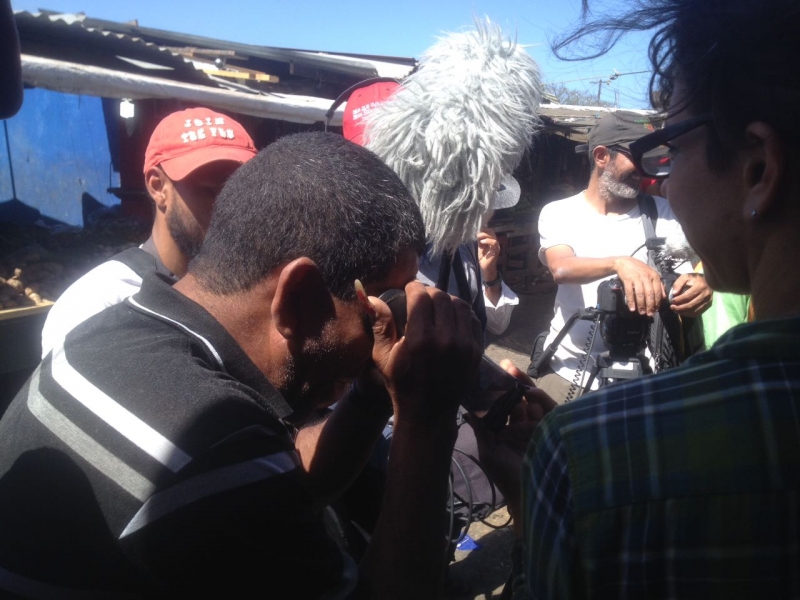 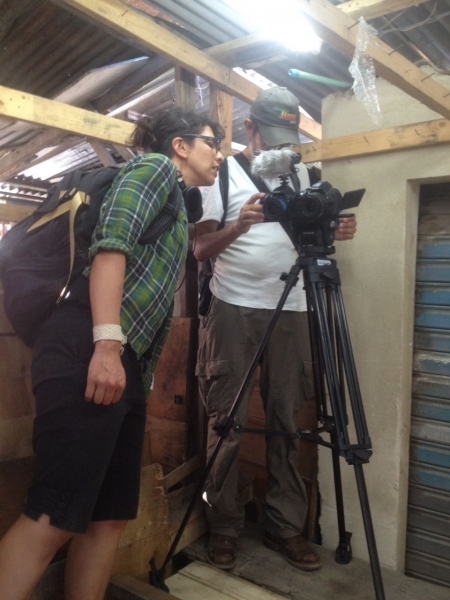 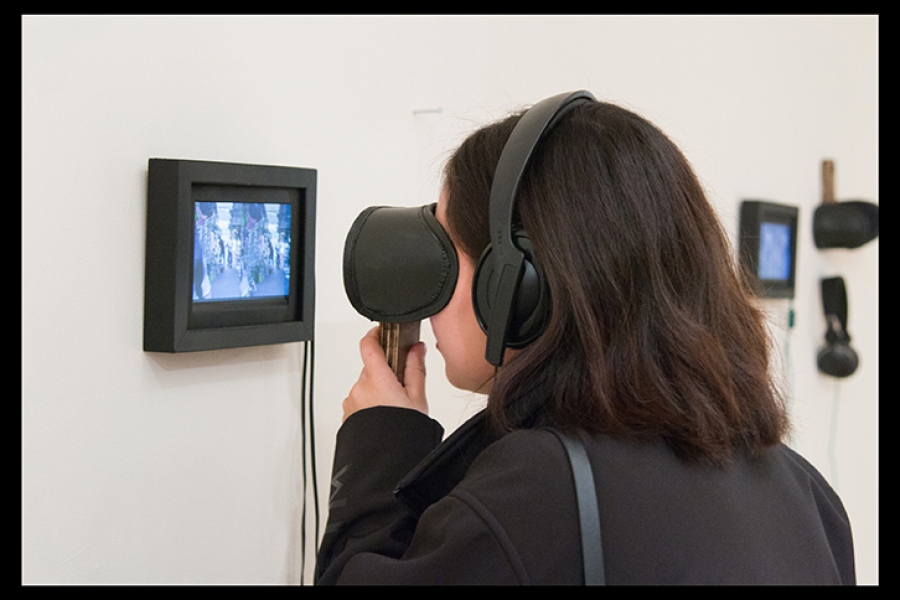 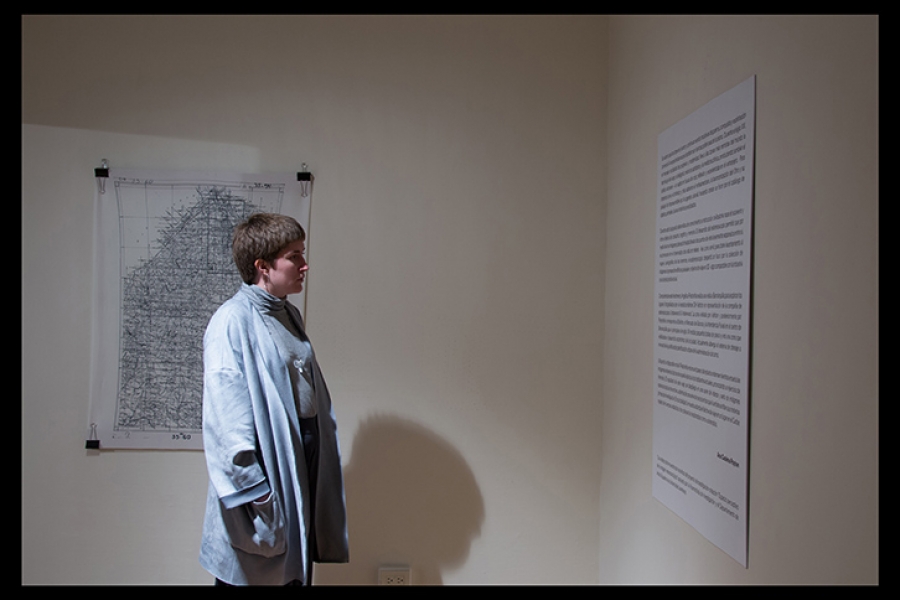 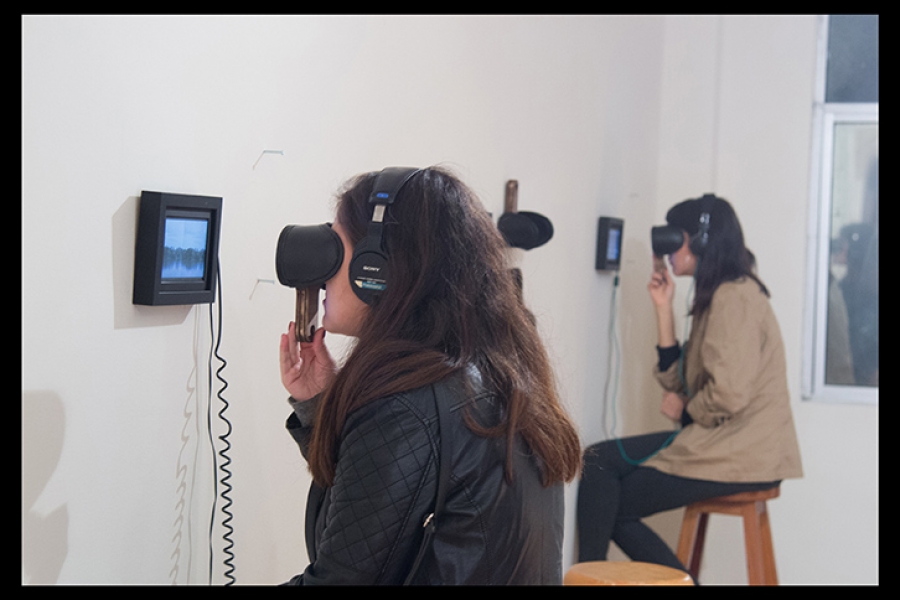 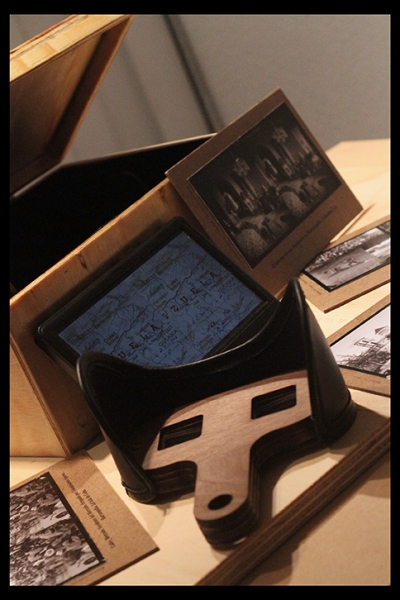 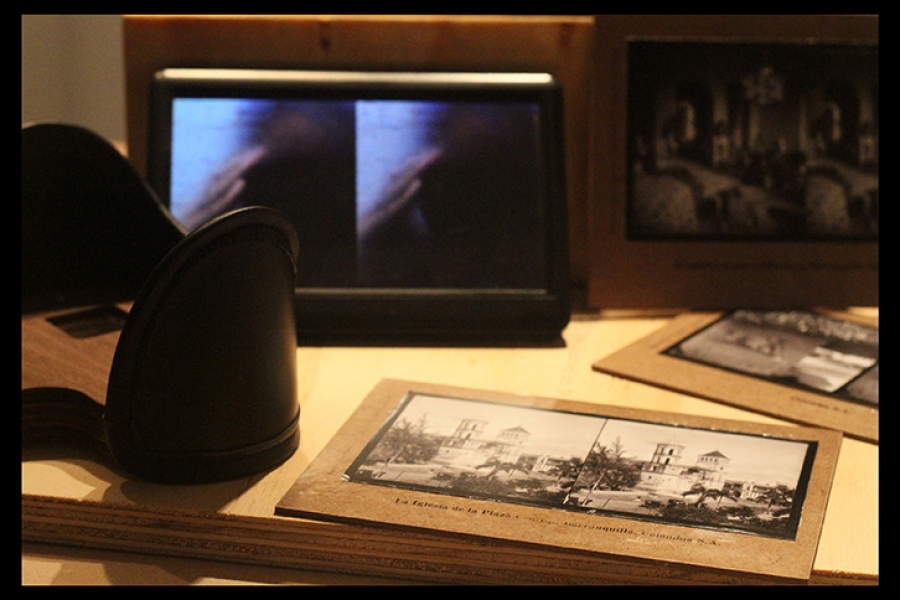 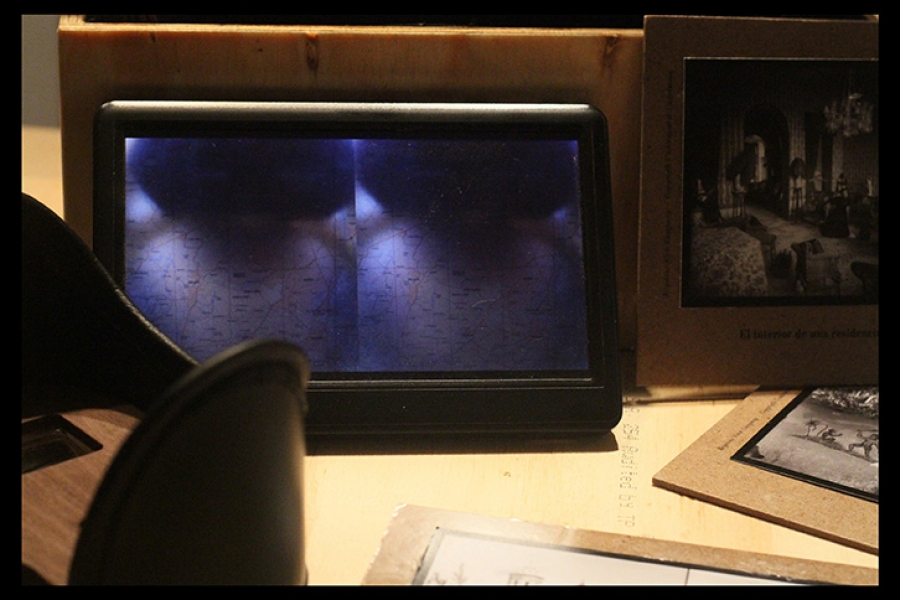 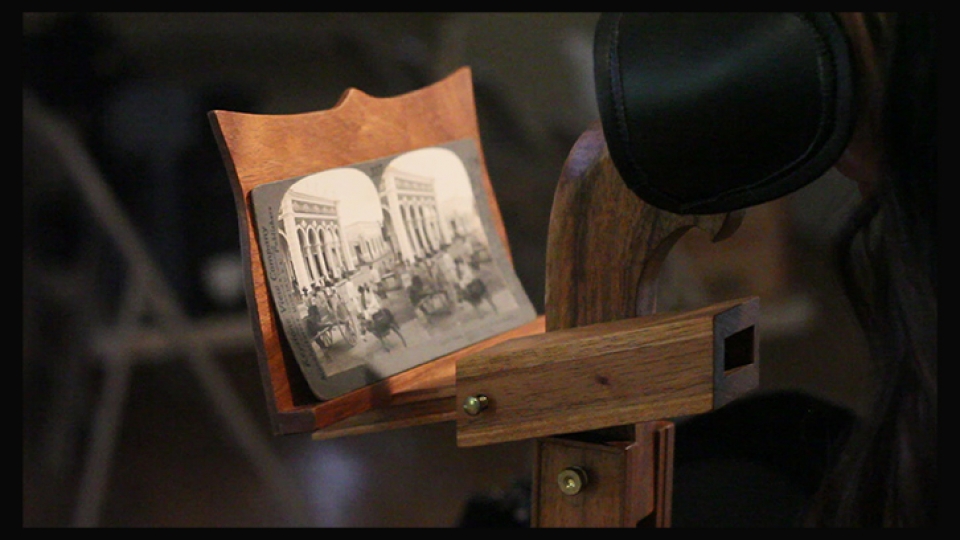 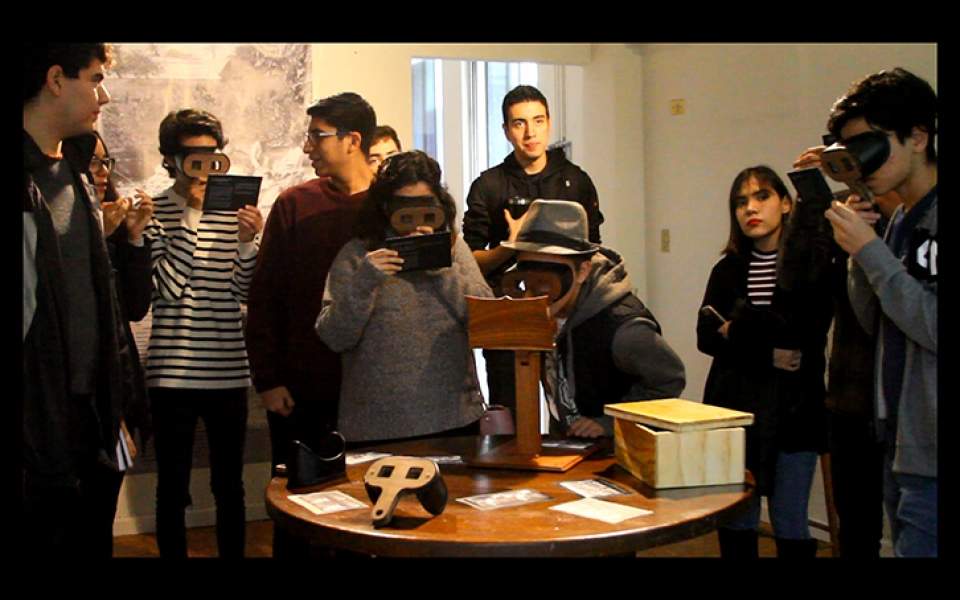 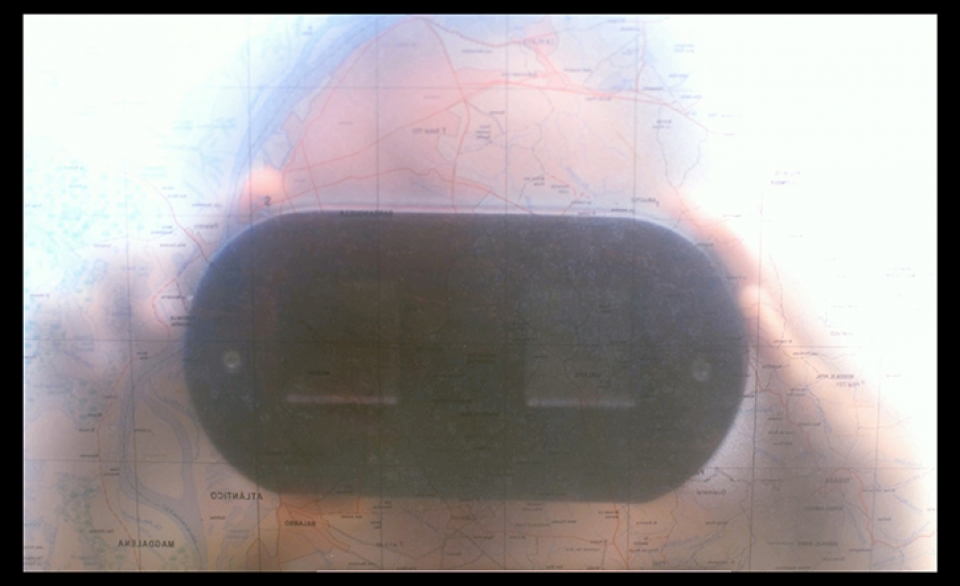 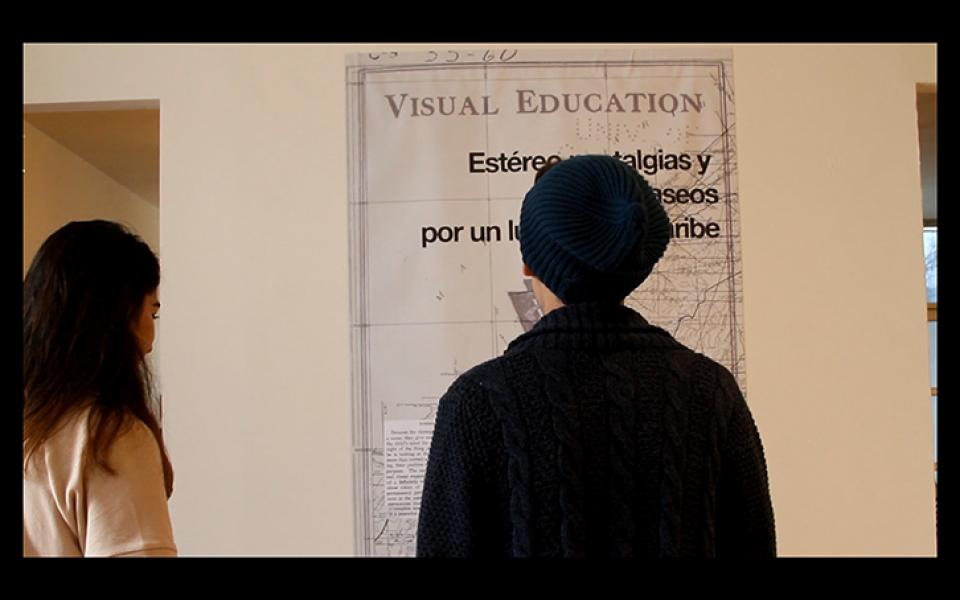 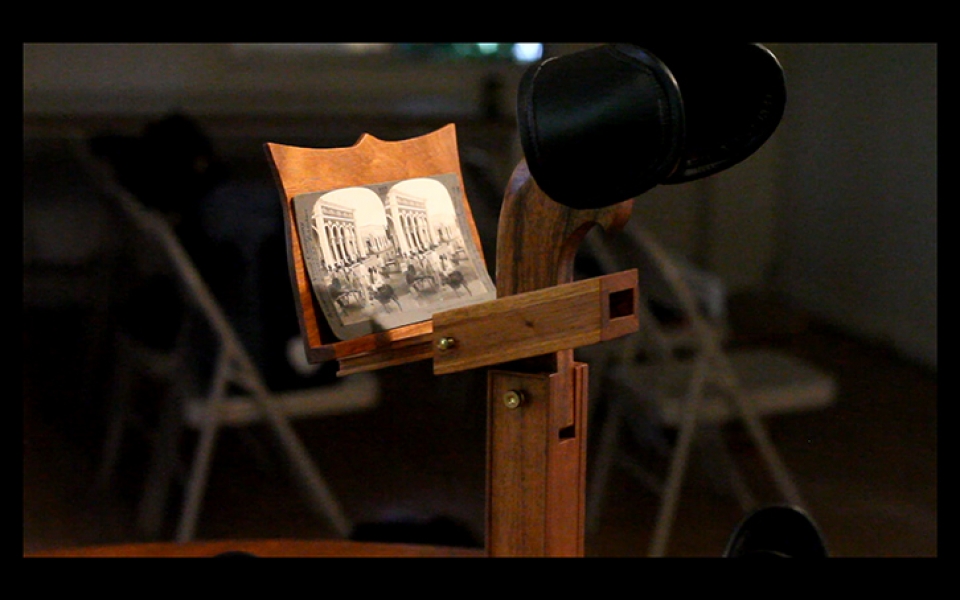 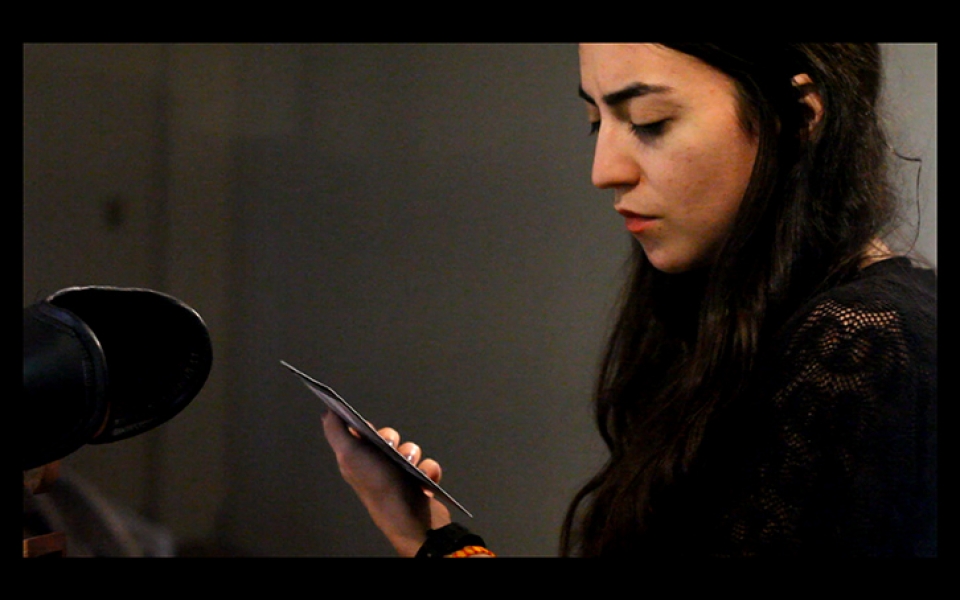 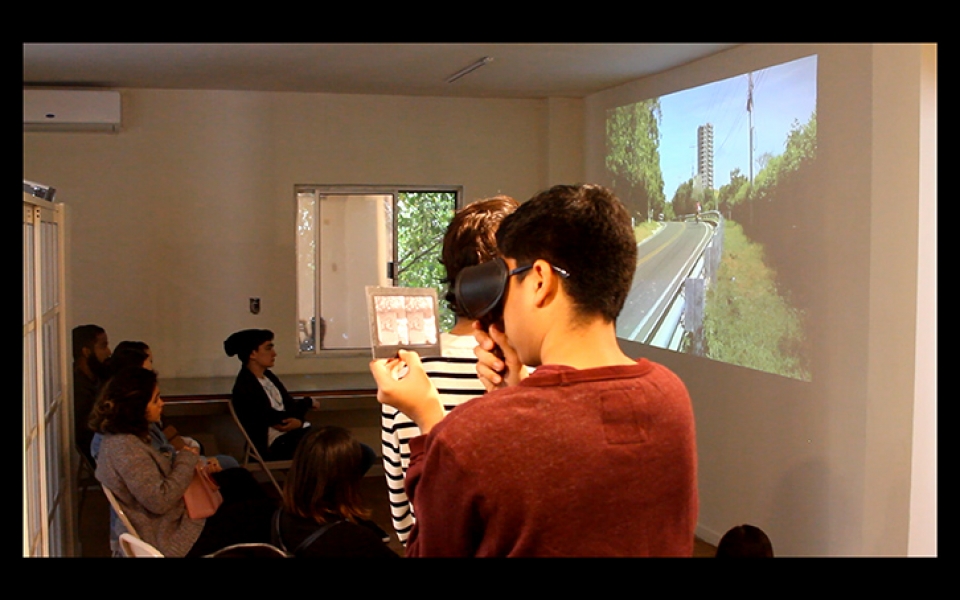 In 1913, the North-American stereoscopic production company Underwood & Underwood sent the photographer Horace Dade Ashton to create a stereoscopic tour of Barranquilla, Colombia. At that time, Barranquilla was an important port on the Caribbean and a strategic location for commerce due to the incomplete construction of the Panama Canal. This project is composed of 3 videos produced at the beginning of 2017 while combing Barranquilla in search of the places depicted by Ashton more than a century ago.

Aided by a mobile viewing device, the artist presented locals with the stereoscopic images taken by Ashton for Underwood & Underwood and asked them about the places shown there. The stereoscopic 3D technique seems to bring up strong experiences and memories of the city. Observers try to locate the images in coherent narrations and in the process, unfold different historical layers of the city as well as contemporary environmental and urban planning problems. The path of this stereoscopic documentary follows the routes marked by the Victorian-era photographic tour, originally produced to show middle class North Americans a picturesque view of Latin America.

This project entangles the voice of the visiting artist — herself Colombian, but an outsider to Barranquilla –with the nostalgia of locals for a bright past harmed by capitalism and colonial ideologies. The voices of artists, locals, historians and urban planners are arranged overlapping across the stereo audio channels, requiring active listening on the part of the viewer to their distinct stories and aiming to avoid a singular narrative that perpetuates the logics of colonial discourses.

As an expanded audiovisual piece, it unfolds the historical, technical and political aspects of the technique by using a Victorian type of stereoscopic goggles to experience the archival photographic material as well as documentary videos. By incorporating various texts encountered as part of the research, the mediated importance of stereoscopic imagery is put into its larger context. The text portion of the exhibit discloses anecdotes founded on the photographer memoires alongside fragments of later academic texts that reused the material to teach geography, as well as other literature from late 1800’s about the experience of distant places through the device.